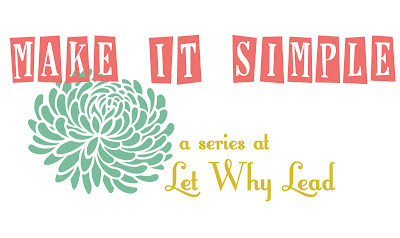 This tiny contraption is making a world of difference at our house. Not once last week did I say “Chase, the fridge is not a toy!” He loved to hang out in there, rearranging bottles, scavenging for food, or making a break for it with a bottle of jam. 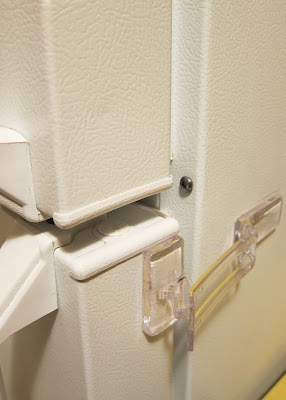 Baby proofing equals sanity. I don’t go all-out crazy, but I do enough that I can feel at ease in our home, from a safety perspective. Plus, the more drawers and bookshelves little hands can access, the more messes they make! And heaven knows they make enough messes as is!


This refrigerator guard is working out well for us. In the above picture, it isn’t latched. To latch it, I just have to push the fridge door in a bit more. But I like having the option of not latching it, like when I’m going to open the fridge several times consecutively or the kids are not around. Surprisingly, my boys did not get all up in arms when they woke up one morning and found it installed. Trenton just told me it was “cool,” and Chase yanked on the fridge a few times before giving up. That was that. 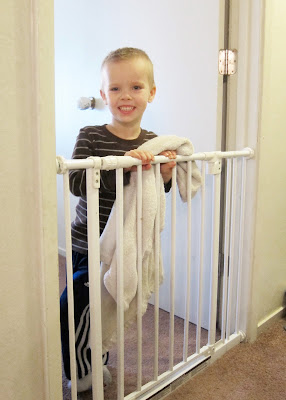 If you know me well, you know I love the one baby gate I own. Trenton is old enough to open on his own now, but I don’t mind because he is also old enough to reason with. He actually likes the gate, because it keeps Chase from wandering away while they’re playing together.


Several nights a week, after dinner I give the boys the choice of getting in pajamas and watching a kids’ show or playing in their room until they’re ready for pajamas. Ever desperate to avoid jammies, Trenton usually happily opts to go in their room and play with the baby gate closed. I tidy up the house (or escape onto pinterest for a few minutes, haha) until he finally gets bored of playing and tells me he’s ready for jammies. (Getting pajamas on is much less of a fight when he thinks it is his idea!) Being boys, them playing in their room usually involves a lot of jumping off the bed, cheerfully whooping, occasional complaints or cries from Chase, and random “projects” like throwing every toy we own into the crib (after which T tells me, “We were working hard!” And I tell him now he’s going to work hard helping me clean it all up.).


Regardless of their play tactics, I LOVE my baby gate because it gives me this time.


And the fact that it’s white and relatively classy looking, as far as baby gates go, is happy bonus. Plus, it’s easy to open, the door can swing both ways, and the gate stays open once pushed all the way.


How far do you go with baby proofing?


Next Monday I’ll share my boys’ closet organization and how I keep it simple and save time on laundry! 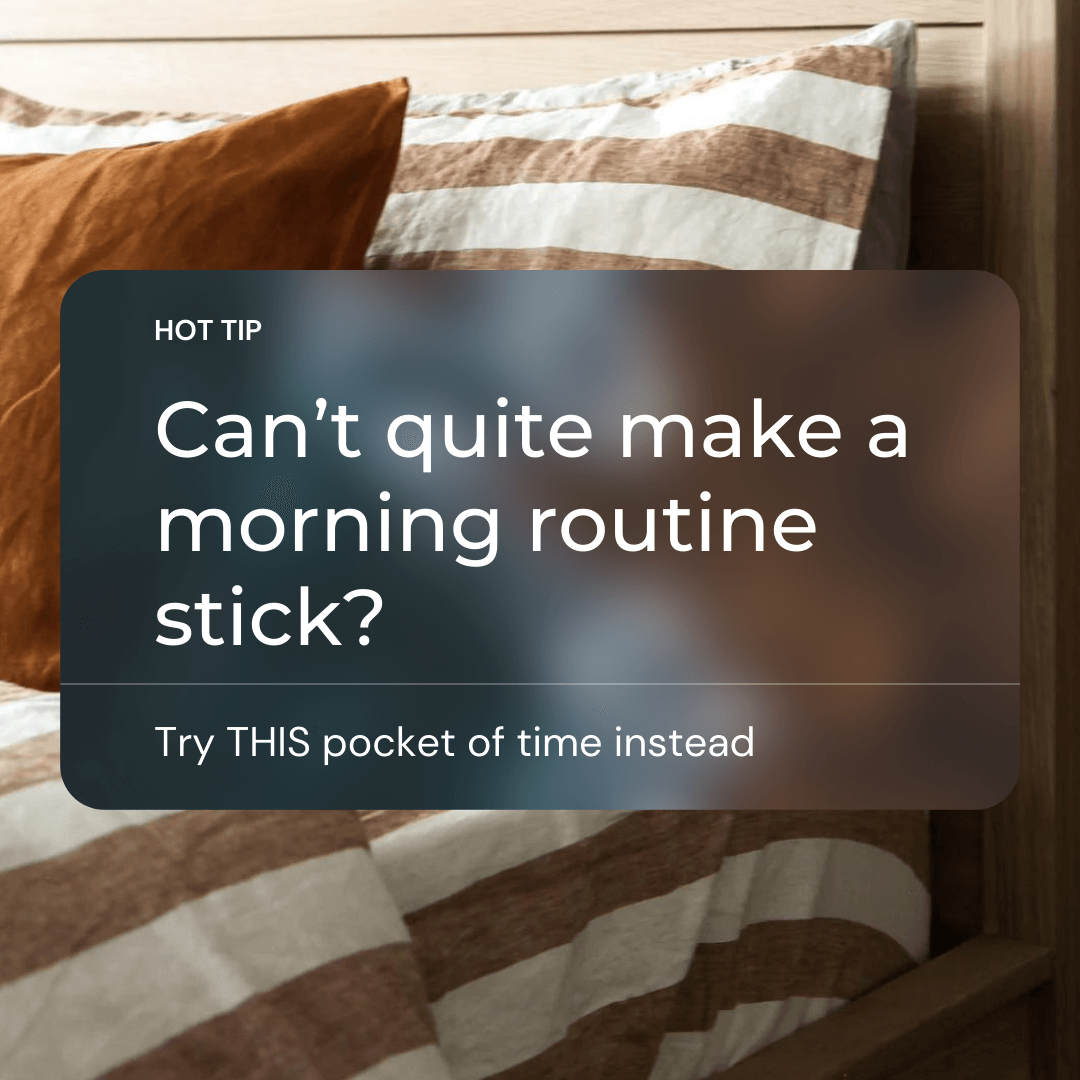