Recently, an adult in my son’s life told him something that infuriated me.

Backstory: One of our boys has an August birthday, which makes him young for his grade. He’s always hated being the youngest, and although *I’ve* never even hinted at this, here and there along the way, he’s picked up the idea that being young makes school harder for him.

Short story: I sometimes worry that he’s making having a late birthday mean that he’s not as “smart” as his peers.

So the other day, when my son told me that an adult in his life had told him that only a small percentage of kids with August birthdays get into college, my face INSTANTLY went hot with anger.

I immediately tried to refute it, saying that most of the stats people throw around aren’t even close to accurate. Then when my son continued to share his point of view, I literally had to leave the table. I was just so angry at another parent for passing on information like this—information that, in my way of thinking, could inform my kid’s confidence in his abilities!

How to Feel Better When You Have No Control

But I couldn’t change it. I couldn’t undo what my son had heard. That (highly questionable) statistic had entered my son’s ear canals, and there was no taking it back.

So here were my options:

I could marinate in my anger, spinning out on unhelpful thoughts and quietly bemoaning what I couldn’t change.

OR I could reach for better-feeling thoughts—and ultimately FEEL BETTER!

Take Your Power Back

The first thing we have to establish is that I felt angry over what this adult had said not because of the words themselves—but because of my thoughts about those words.

What this grownup said was just a combination of letters, syllables, and vocal vibrations that hit the air. 🙂

If I didn’t already have thoughts about how my son was interpreting his late birthday, the comment would have rolled off me like water off a duck’s back. In fact, I might have been intrigued! I might have googled it to see if it were true.

But because I carried my own concerns to the table, I generated my anger with my thoughts.

Another way of putting it is this: What this adult said didn’t cause me to feel angry. It couldn’t. I reacted the way I did because of what I was thinking.

I love knowing this because it puts power back in our hands!

When something happens that’s out of our control, it’s so easy to feel like the victim of it. Powerless, because there’s nothing we can do to change it.

But when we remember that our thoughts about the situation are entirely our own, we put power back in our hands. We have something we can influence.

There are two ways to feel better in your life:

Most of us focus on #1. We try to change, control, and manipulate situations and people so that things work out for the best. (Listen to last week’s episode for more on that!)

This isn’t necessarily wrong, and a lot of the time, it works!

For example, let’s say you’re sick of constantly cleaning up the house, so you do some massive decluttering and find that the messes have become so much more manageable.

Or let’s say you your boss is condescending, so you look for another job.

The roof of your apartment leaks in every rainstorm, so you look for another apartment.

These are examples of changing your circumstances.

Nothing wrong with that!

But there are plenty of times when we don’t have control over the circumstance. (And trying to force it only makes us—and others around us—unhappy.)

Examples: Situations You Can’t Control & Thoughts You Could Choose

1. Your husband’s ex-wife often makes comparisons between you and her.

2. A loved one is leaving your belief system.

3. You kid is making decisions that you don’t agree with.

Thoughts like these can generate so many better feelings than the thoughts you might initially think when facing one of these uncontrollables. These thoughts generate compassion, curiosity, self-confidence, acceptance, trust, and more.

Of course, this doesn’t mean you have to move out of negative emotion before you’re ready. Allow yourself to feel and process any of the emotions that initially come up, and trust yourself to know when you’re ready to move forward and shift your thoughts so you can change how you feel.

Now back to the story about my son.

I’m no longer hopping mad about the person who told him that random statistic. After I observed and processed my anger, I was able to move into thoughts that generate TRUST for me—which is one of my very favorite emotions to tap into as a parent.

More from Episode 38 of “Life On Purpose with Erica Layne”

Here’s what else you can hear in the latest episode of the podcast!

Listen to the full episode in your favorite podcast app, or in the audio player below. And be sure to hit follow! 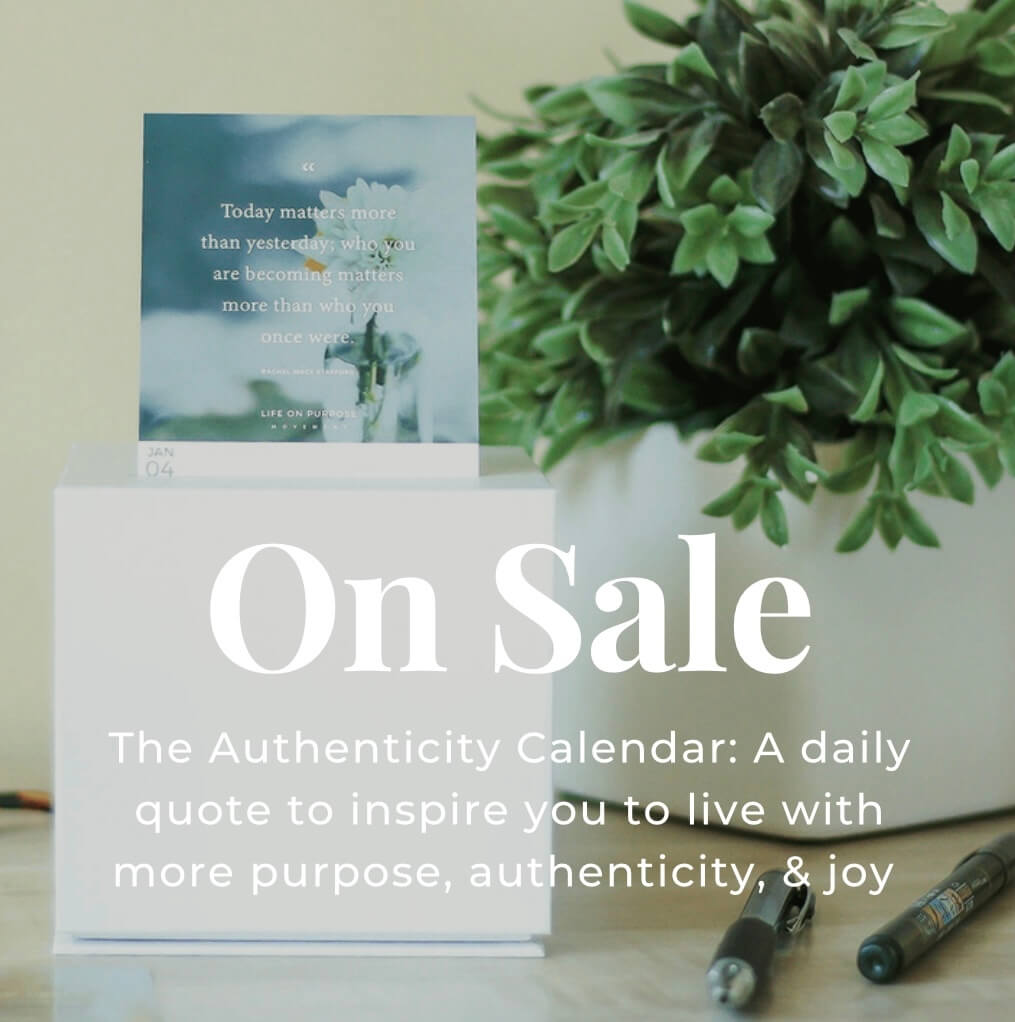